Ahhh I can’t believe it’s March and I still haven’t finished writing about my trip to Japan! ✧*。ヾ(｡>﹏<｡)ﾉﾞ✧*。So here we go… 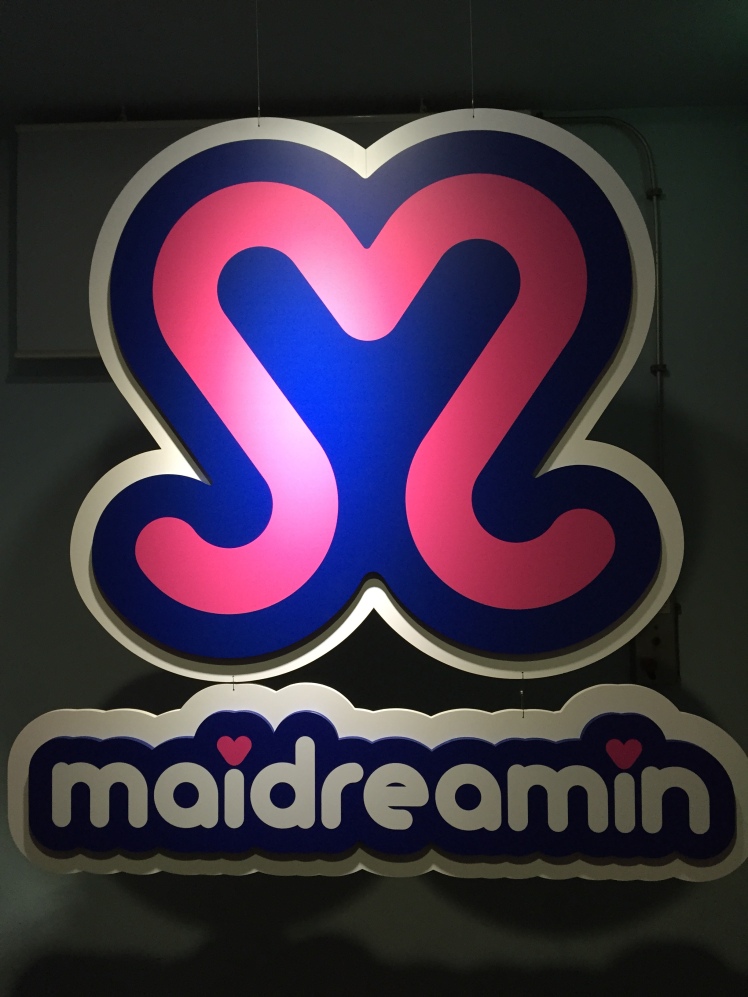 If you watch anime, or know a little about Japanese subculture this may be something you’ve come across. Although, for many I think it is something that is still quite unknown. When I told my friends in the UK I’d be visiting a Maid Cafe, they just gave me blank stares. And when I tried explaining what it was, they just looked at me like I was crazy. So rather than me try to explain, here’s a YouTube video of the Maid Cafe I actually visited:

Normally you are not allowed to film or take any pictures inside. Even when you walk around the city and see Maids advertising their cafes, if you try to take a picture of them they will run away. So if you do see one, make sure you respect their privacy, or maybe ask them and they might let you take one. There are different types of maid cafes, such as the “little sister” maid cafe, ninja maid cafes, cross dressing maid cafes and lots more. Here is an example of a maid being tsundere, which in Japanese means someone who has a hot-cold personality:

Of course ladies, fear not! There are also butler cafes! I think I might have to give that a try next time I’m in Japan ʅ(◔౪◔ ) ʃ

The whole maid cafe experience was absolutely incredible. I had a lot more fun than I expected. And even my Japanese friends, who were born and raised in Japan had never been, and they had the time of their lives. To quote one of my friends when we left the cafe, which I think described the evening perfectly: 「それは日本か….」(“so this is Japan….?”). Yes Japan is many things: traditional, beautiful and sometimes a little bit eccentric. The cafe felt like an entirely different world, and I can see why a lot of people may want to spend their time there. It’s a form of entertainment but also escapism.

Moving on from the bright lights and noise of Akihabara, the rest of my time spent in Tokyo was a lot quieter and more traditional. While I was there, it was setsubun. So I thought I would partake in some of the traditions and go to a bean throwing event. I decided to go to the one in Sensoji, Asakusa. Every year celebrities gather at the different temples around Tokyo and throw beans into the crowds. Catching the beans is considered to be good luck, but also a lot harder than you may think. I was only able to get a pack on the 4th throw. 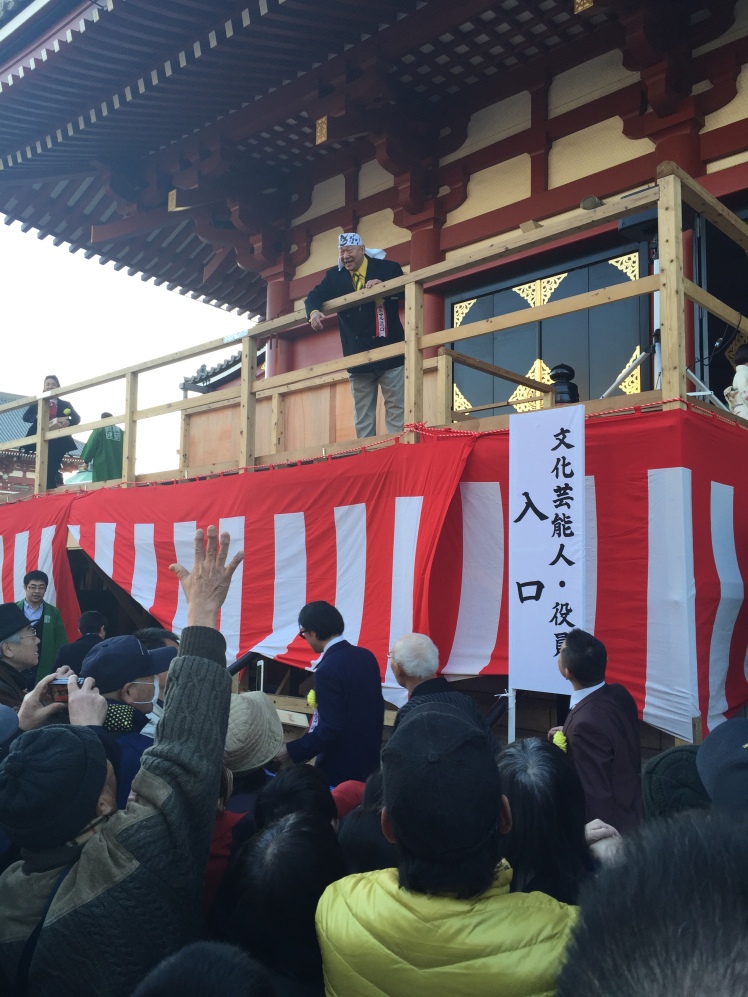 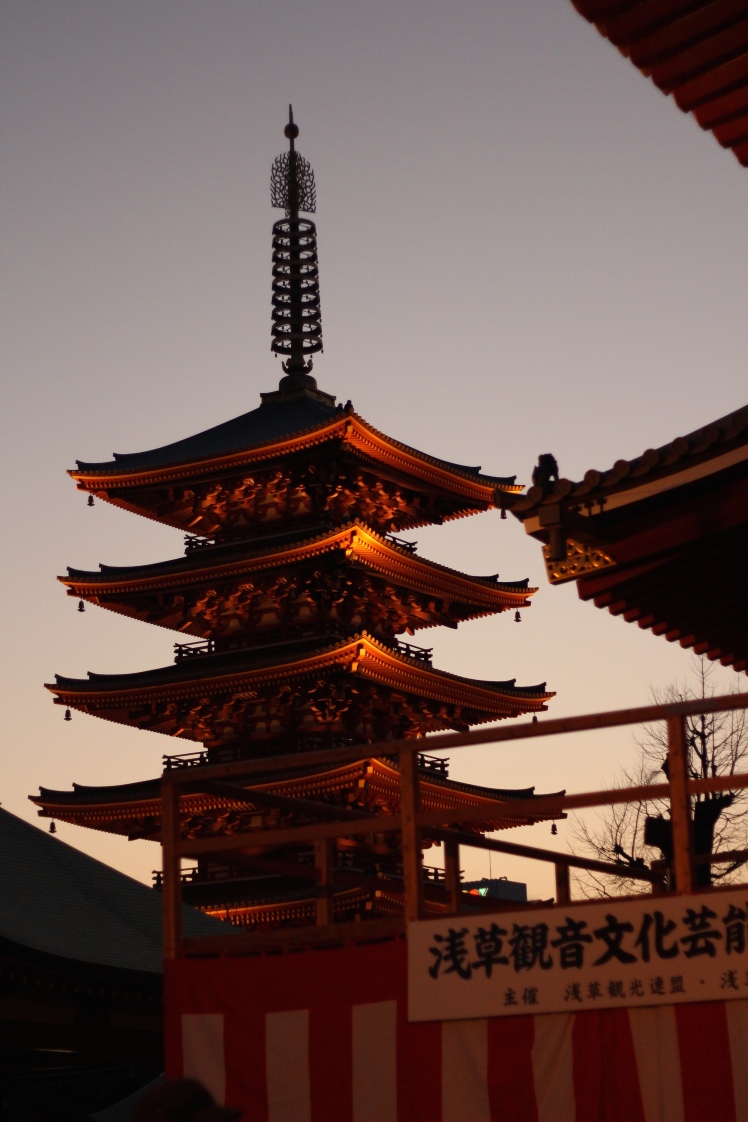 Finally, I also went to visit rikugien garden (六義園) in Kamagome. This garden is often considered one of Tokyo’s most beautiful. It is a traditional Japanese style, and a good example of Edo period garden. If you want to learn more about Japanese gardens, read my post about them here. It was raining when I went, which was a shame, but at least it meant I had the whole garden to myself… 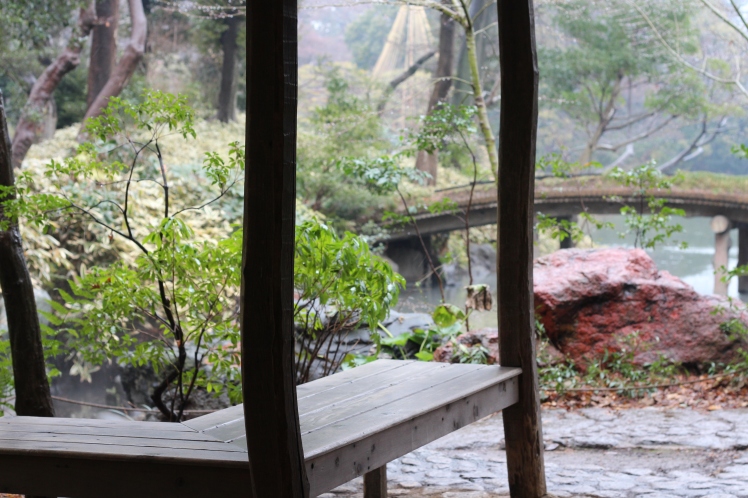 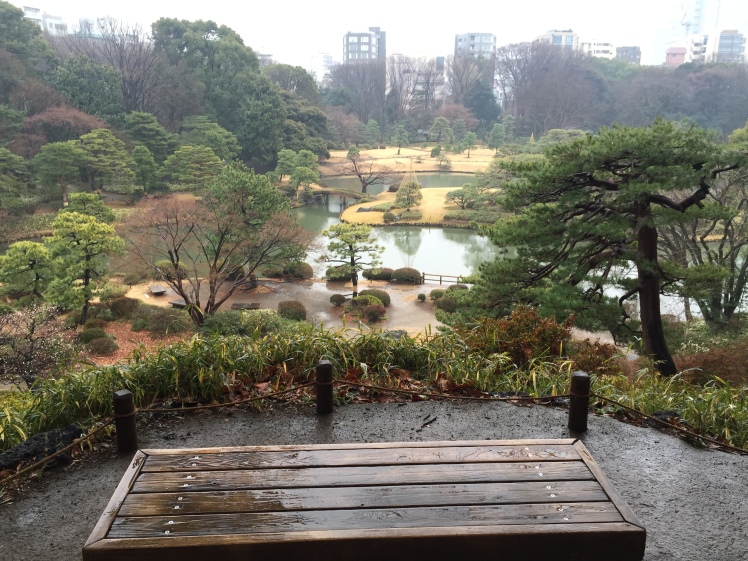 I absolutely loved my walk in this garden. There’s so many different angles and secret spots you can enjoy it from. Finding all of these is what I found most enjoyable. As well as some green tea and wagashi to warm myself up… 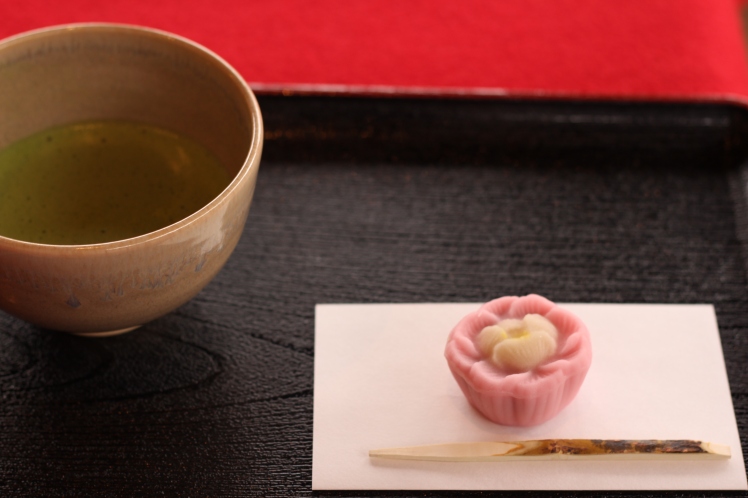 Once more, my time in Japan had come to an end. And once more I was sad to leave. But before I left, I made sure to bring back as much as possible of course: 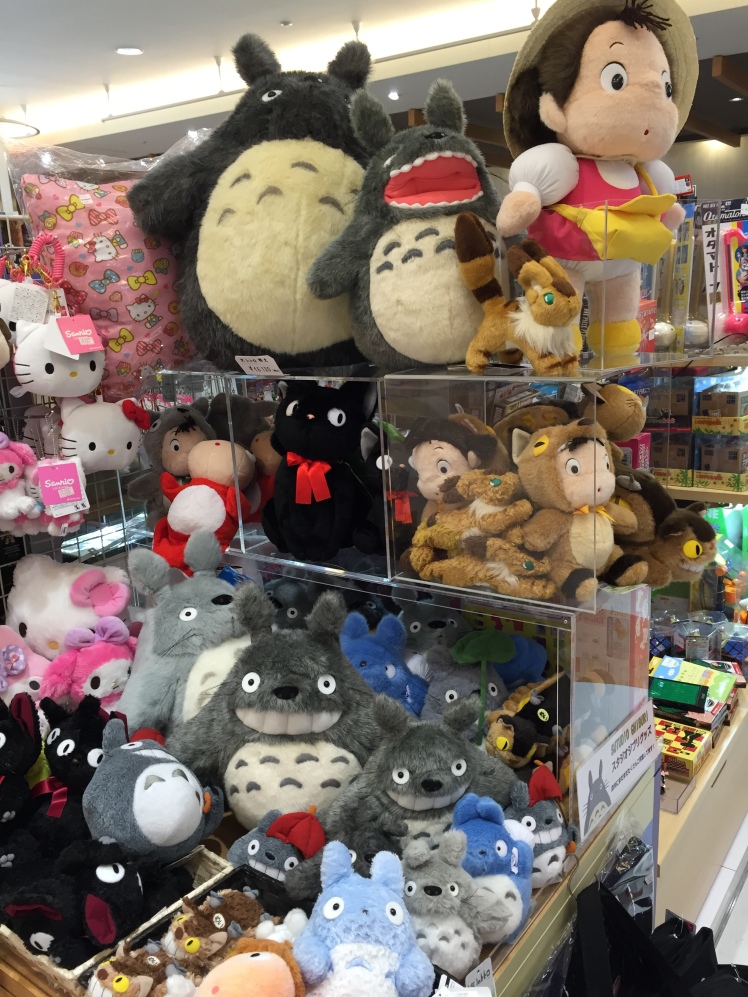 No, sadly I didn’t bring all of this back, although I wish I could’ve. Here’s what I brought back: 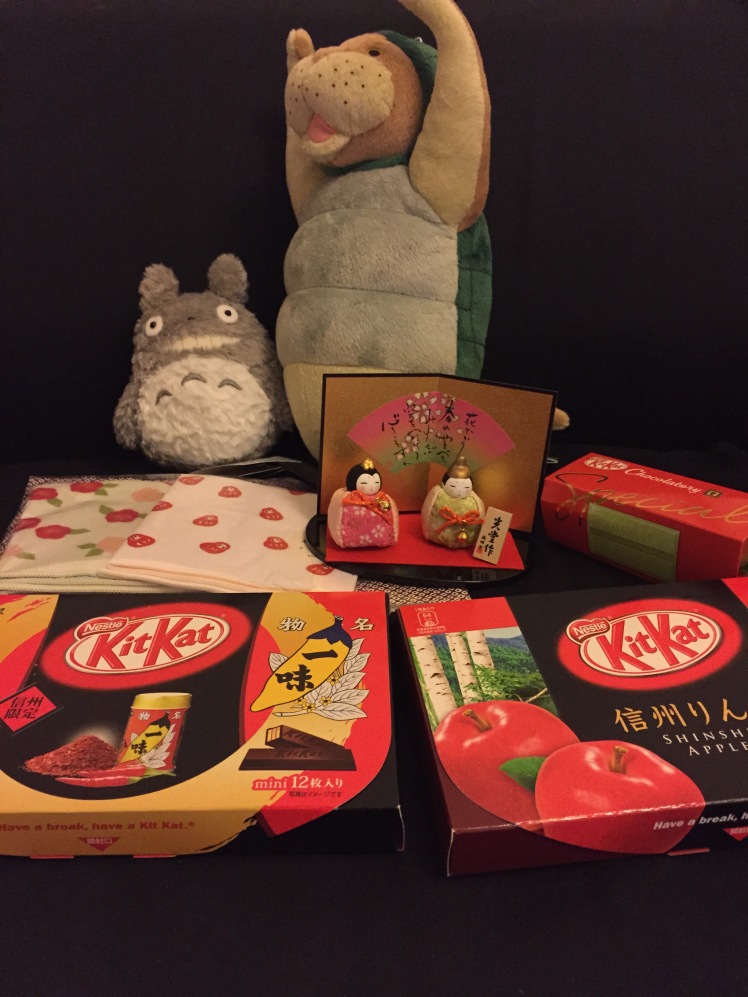 Till next time Japan! 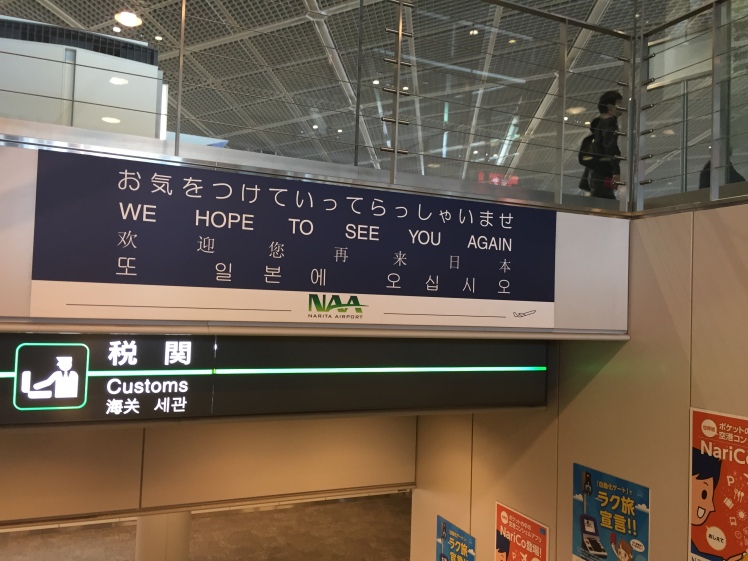 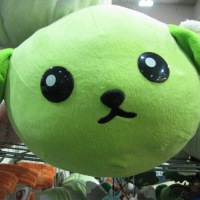 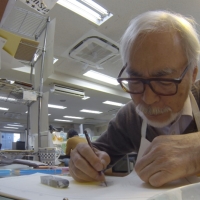 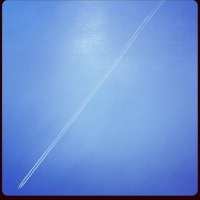