If you have ever watched One Piece, you may recall one if its characters, Chopper, often being mistaken for a tanuki.

Now unlike the other youkai I have been describing, the tanuki actually does exist (that is not to say that the others don’t… because they may!). In real life, tanuki are a sort of racoon dog native to Japan. I’m sure you could probably go see them in Ueno Zoo.

In folklore, the tanuki, or 化け狸 (ばけだぬき) bake tanuki, is a shape-shifting prankster. It can change itself into a human, or an object. Generally quite a joyous and mischievous character, it is also known to be what the Japanese would refer to as 慌て物 (あわてもの), absent minded or scatter-brain. Scatter-brained as it may be, the tanuki is also considered to be a lucky charm. 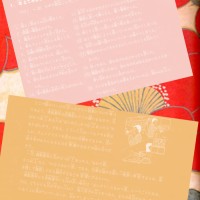 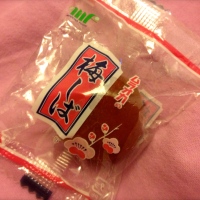